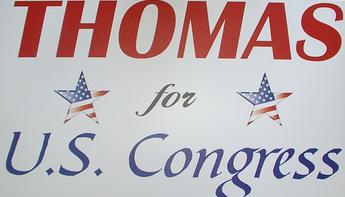 ​​​Some of today's laws may not be as popular as some from the past, however, it is the concern that we do not regress but move forward and make these bills work for mankind.

...We must do whatever we can do to make it affordable and available to all Americans.​

...now, in my humble opinion, you can still teach other areas such as Plato, Shakespeare, Tolstoy, etc.

Thank a Democrat...Pushed by Harry Truman, JFK, signed into law by Lyndon Johnson 1965

Thank a Democrat...Introduced in 1938 by Senator Hugo Black. This piece of legislature provided 40 hour work weeks with guaranteed overtime after 44 hours.

Thank a Democrat...Introduced in 1963 by JFK and signed into law by Lyndon Johnson